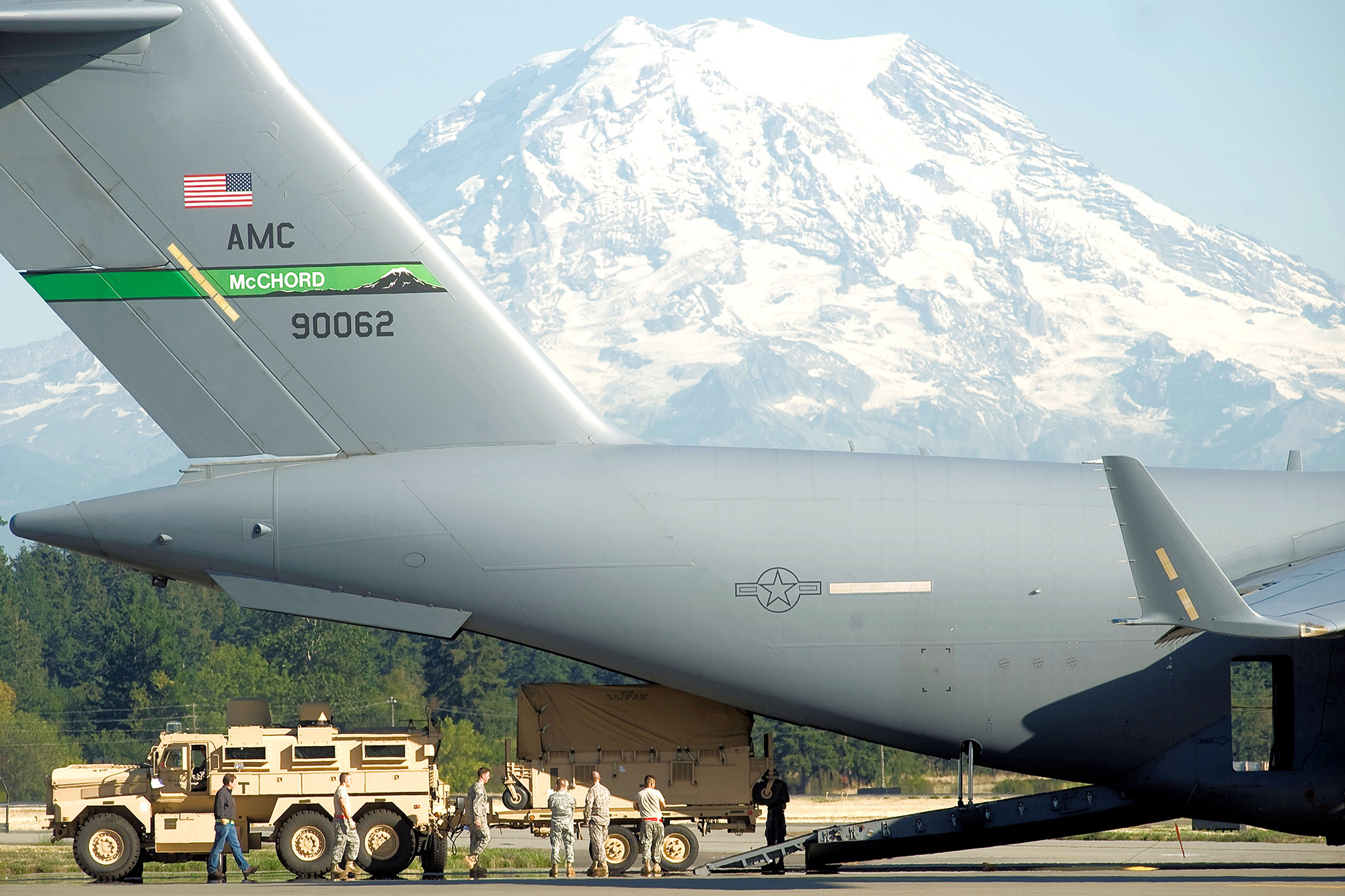 Three people at a military base in Tacoma, Washington, were accidentally given COVID-19 vaccines while trying to get other jabs, officials admitted this week.

“Joint Base Lewis-McChord is aware three people were inadvertently administered the Pfizer COVID-19 vaccine instead of another vaccine at the Lewis Main Exchange,” Army Col. Joey Sullinger told Military Times on Tuesday.

The statement did not say what vaccine the three had been seeking, and Sullinger did not immediately return The Post’s calls early Wednesday. The Pfizer shot is the only COVID one offered at the base.

“This incident is under investigation,” Sullinger told Military Times.

“Army medical professionals are notifying and ensuring the health and welfare of those affected,” he said of the base that is home to I Corps and 62nd Airlift Wing.

The base offers walk-in COVID vaccines for military members based there as well as their families. The military is also encouraging members to get flu shots.

“Positive corrective action has been taken at this vaccination site to prevent such errors from happening again,” Sullinger insisted, without elaboration.

Target stores will no longer open their doors on Thanksgiving Day. The change, which was announced to employees on Monday, comes after the big-box...
Read more
News

Violent protests have broken out against COVID-19 vaccine mandates and lockdowns across Europe amid new tough rules to curb winter waves of the...
Read more
News

Brazil government hid surge in deforestation ahead of UN summit

Brazilian government authorities kept statistics about a dramatic rise in deforestation in the Amazon Rainforest under wraps during the recent United Nations Climate...
Read more