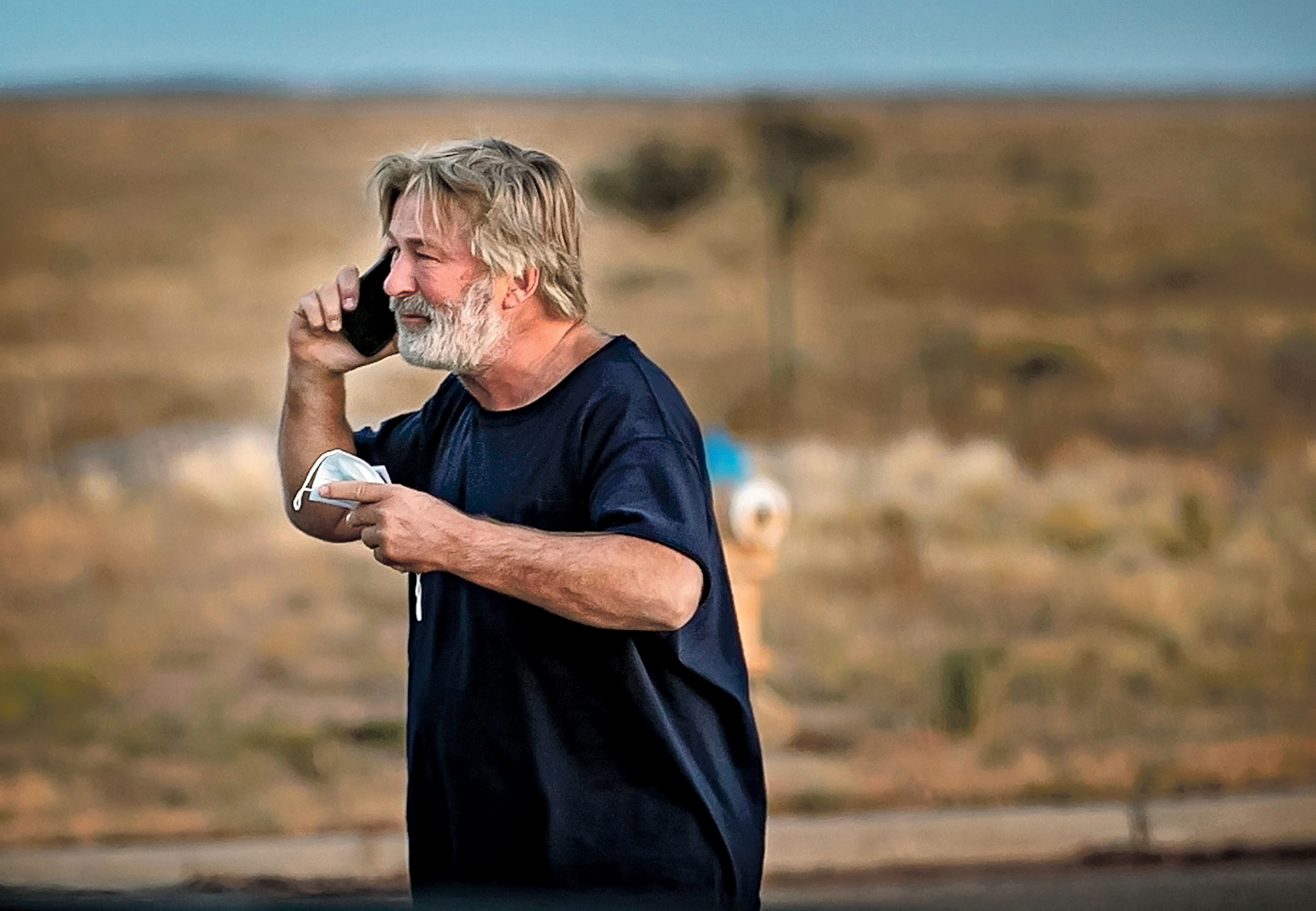 SANTA FE, N.M. — The assistant director who handed Alec Baldwin the prop gun that killed cinematographer Halyna Hutchins and the production’s armorer did not appear to check the firearm properly, new documents reveal.

“Rust” assistant director David Halls said he picked up the gun and brought it over to the production’s armorer, Hannah Gutierrez, to be checked before resuming rehearsal the day of the fatal incident on the Santa Fe, New Mexico, production, according to a search warrant released Wednesday.

“I check the barrel for obstructions, most of the time there’s no live fire, [Hannah] opens the hatch and spins the drum, and I say cold gun on set,” Halls told authorities, referring to a production term that means that the firearm doesn’t have live rounds.

Halls said that he only recalled seeing three rounds in the chamber.

“He advised he should have checked all of them, but didn’t, and couldn’t recall if [Gutierrez] spun the drum,” the warrant said.

After the round struck Hutchins in the chest and injured director Joel Souza, Halls picked up the gun from a pew in the church where they were filming.

“Hannah then was told to ‘open’ the gun so he could see what was inside. David advised he could only remember seeing at least four ‘dummy’ casings with the hole on the side, and one without the hole,” the search warrant said.

No charges have been filed related to the incident.

Authorities were granted the warrant to search a “prop vehicle,” where firearms were allegedly stored on the production.

Target stores will no longer open their doors on Thanksgiving Day. The change, which was announced to employees on Monday, comes after the big-box...
Read more
News

Violent protests have broken out against COVID-19 vaccine mandates and lockdowns across Europe amid new tough rules to curb winter waves of the...
Read more
News

Brazil government hid surge in deforestation ahead of UN summit

Brazilian government authorities kept statistics about a dramatic rise in deforestation in the Amazon Rainforest under wraps during the recent United Nations Climate...
Read more