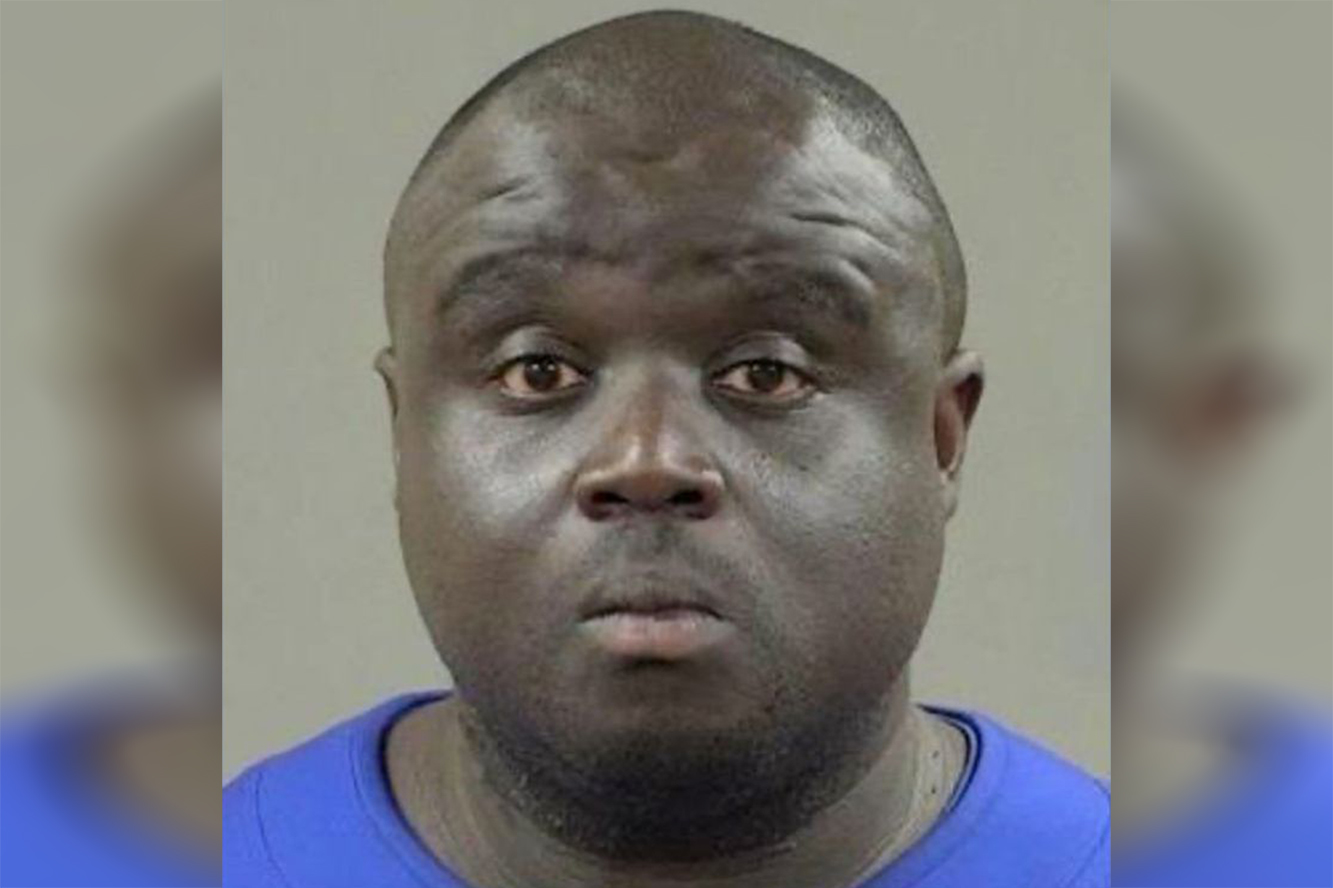 A New Jersey man fatally choked his roommate about an hour after cops broke up a fight between them, prosecutors said.

Frank Rance, 38, was arrested late Friday on a charge of first-degree murder in the strangulation death of Frank Majuri, 60, whose body was discovered on the floor of the pair’s apartment by responding cops in Wayne, according to the Passaic County Prosecutor’s Office.

Police had first responded to the Hinchman Avenue residence at about 10:33 p.m. for a reported domestic dispute. Cops were able to “de-escalate” the altercation between Rance and Majuri and then left, Passaic County Prosecutor Camelia Valdes said in a statement.

About an hour later, Wayne police responded to the same unit for a report of an unresponsive man and found Majuri on the floor. Attempts to revive him were unsuccessful and he was pronounced dead in his apartment just after midnight Saturday, Valdes said.

An investigation revealed Rance had strangled his roommate during an argument. It’s unclear what set off the dispute, but Rance was arrested at the scene without incident, Valdes said.

“The investigation remains active and ongoing,” the prosecutor said in a statement Saturday. “More information will be released when it becomes available.”

A message seeking additional comment from the Passaic County Prosecutor’s Office on what led up to the alleged attack was not immediately returned early Monday. It’s unclear if Rance has hired an attorney who could comment on his behalf.

The embattled head of the city’s sprawling network of social and homeless services, Steve Banks, has ended his pursuit of a position in...
Read more
Metro

A woman who works for Amazon was struck and killed by a car operated by an unlicensed driver as she crossed a street...
Read more
Metro

One of the Big Apple’s most popular and crime-ridden parks is routinely being left unguarded. The city has significantly slashed the number of parks enforcement...
Read more